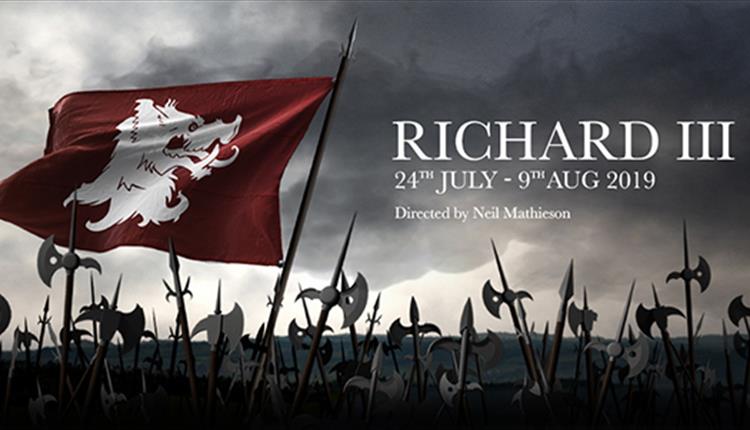 One of the biggest theatrical projects in the south, Brownsea open air theatre brings you Richard lll. These beautiful surroundings make for a wonderful show, and a fantastic evening of traditional Shakespeare. After a long civil war between the royal family of York and the royal family of Lancaster, England enjoys a period of peace under King Edward IV and the victorious Yorks. But Edward's younger brother, Richard, resents Edward's power and the happiness of those around him. Malicious, power-hungry, and bitter about his physical deformity, Richard begins to aspire secretly to the throne - and decides to kill anyone in his way, in order to become king.
Boats depart from Poole Quay at 17:00, 17:30, 18:00, 18:20 & 18:40

Follow signs for Poole Quay. There is a multi storey parking behind the quay.

There is regular bus and train transport to Poole. Follow signs for the quay to board the public ferry service.