You are here: What's On > Coastal Comedy with TV Headliner Paul McCaffrey 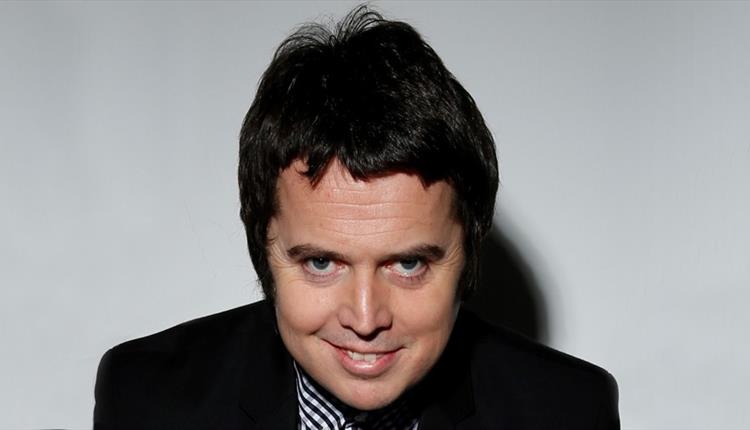 Chase the winter blues away with a fantastic night of stand-up comedy! Enjoy 3 professional acts plus host and get to see Paul McCaffrey live and up close and personal in our intimate setting.

Paul is star of BBC3's Impractical Jokers and quickly established himself as one of the most exciting acts around, winning both The London Paper and the Latitude Festival new act competitions. He has been seen on Russell Howard's Good News, heard on Russell Kane’s Whistle-Stop Tour (BBC Radio 2), and is a regular guest on The Matt Forde Show. He can currently be seen at some of the best comedy clubs in the country.

We are excited to announce that first up is the hilarious Morgan Rees fresh from being a finalist for the BBC New Comedy Awards 2017!

This really is a fantastic line up and something for everyone as also performing on the night is Andy Field winner of the Chortle Student Comedy Award 2015, as well as finalist in the 2014 Leicester Square New Act of the Year, Andy has made an impact on the comedy scene with his unique style and fresh approach to traditional stand up.