You are here: What's On > David Blaine - Real or Magic 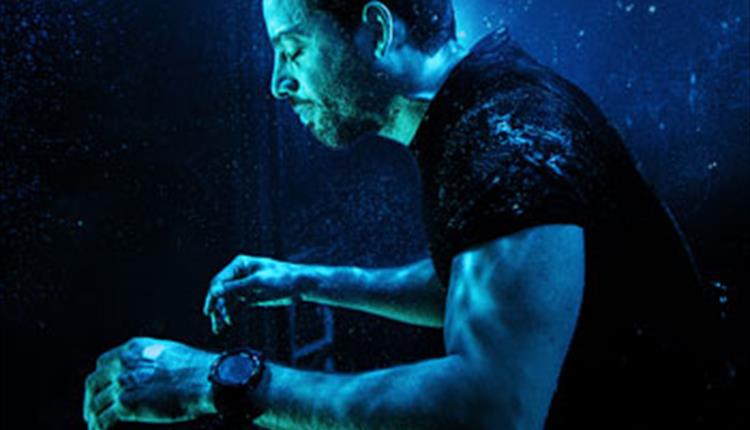 Having revolutionised modern magic and mesmerized audiences unlike any performer in history- magician, illusionist, and stunt artist, David Blaine will embark on his first-ever U.K. and Ireland tour. Produced by Live Nation, Real or Magic will travel to Bournemouth on Saturday 15 June 2019.

Blaine’s one-man show brings his unique brand of entertainment, promising to be an unforgettable interactive experience that both shocks and amazes. An experiment in and of itself, his performance combines his world-famous sleight of hand with his death-defying endurance acts. No two shows will be exactly the same.

A New Era Of Magic

“David Blaine is the greatest magician who ever lived.” Howard Stern made that on-air proclamation, a sentiment echoed by Penn Jillette of Penn and Teller, who referred to David’s Street Magic as “the best TV magic special ever done.” He was just twenty- three when Street Magic first aired on ABC, transforming televised magic by turning the camera on the audience. Spectators at home could feel the visceral reaction of people being astonished. The New York Times went on to declare that David had “taken a craft that’s been around for hundreds of years and done something unique and fresh with it,” while The New Yorker prominently stated “he saved magic.”

In 2014 David embarked on his first-ever Live tour. He waited 10 years for this tour. It was his dream to put everything he worked for into one show. With a death-defying stunt and series of jaw-dropping magic effects, he marked his Middle East debut with a show at Abu Dhabi’s Emirates Palace. In 2017 David embarked on his first-ever North American tour. The 40-city tour launched on May 30th in San Diego, CA and included shows throughout North America. It was an unforgettable interactive experience that both shocked and amused. An experiment in and of itself, the tour evolved as it moved across the country as David continued to push the limits and attempted new feats for the first time live in front of his audiences.