You are here: What's On > The Edit 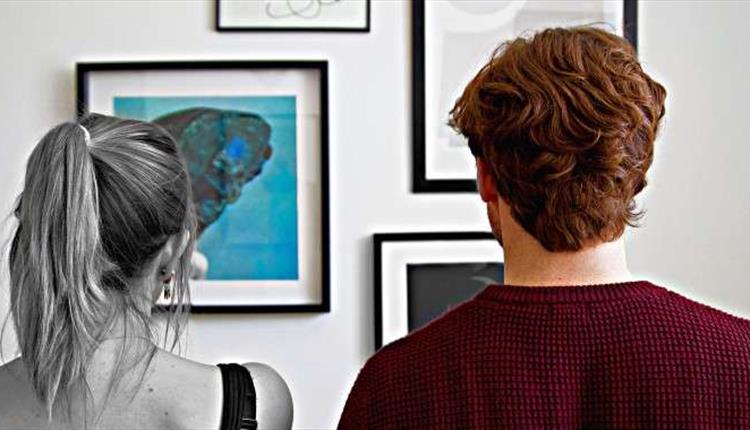 If you could re-write your past, would you?

“I made myself not like you. Picked out all your bad bits, all our bad bits and ran them like a tape trying to make sense of everything. It was the only way I could... Until you came in today. And it was like... You were just coming back home”

Nick loved Elena. Elena loved Nick. Their relationship was a disaster. The Edit unfolds in real time, a year after they broke up, as they desperately try to unpick where things went wrong, and whether they could - or should - take another chance on each other.

Set in the turbulent world of modern romance, The Edit is a gripping new play about forgiveness, love and self-preservation - and about discovering who we really are…all over again.

Folio Theatre Company is a West Country based touring company, born from a desire to create innovative new plays, working with exceptional local artists. Folio's debut show, Unearthed, received critical acclaim and named as one of readers favourite stage shows of the year in The Guardian. Their latest production, Reel Life, premiered at Theatre Royal Bath and is in development for a UK tour. One man show ‘Our Blood Is An Ocean is currently in development with Bristol Old Vic. Folio are supported by English Touring Theatre as part of ‘The Forge’ scheme for promising young companies.

Writer, Sarah Gordon, from Dorset, is a graduate of the National Film and Television School and now writes for both stage and screen. Sarah is currently developing her TV series ‘We Listen to Podcasts’ for BBC3 with Big Talk Productions and ‘Flies’ with Drama Republic. Over the past two years her scripts have been nominated for Channel Four’s 2016 COMING UP scheme, The Old Vic 12 and The Bruntwood Award. Her play ‘Figures’ was a Theatre Fest West finalist in 2017 and was subsequently workshopped for a week at the Royal Shakespeare Company, who continue to support her work.