You are here: What's On > Coastal Comedy with Keith Farnan 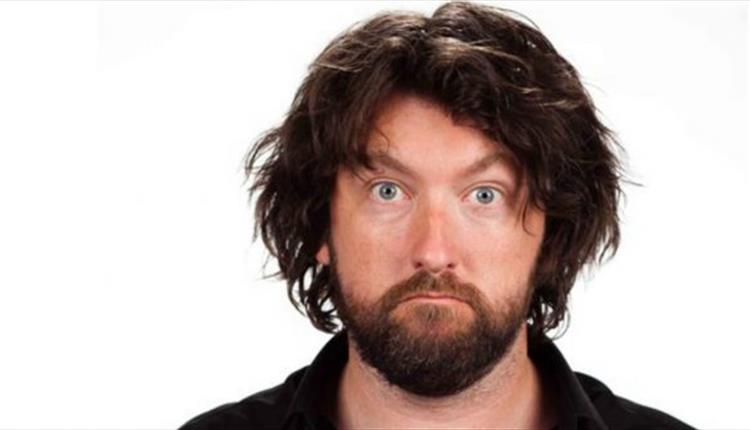 As seen on Michael McIntyre’s Comedy Roadshow and many more!

“Brilliant, thought-provoking and laugh out loud funny” TIME OUT

“Artful, satirical…with a lightness of touch and a hefty helping of roguish Celtic charm”  THE SUNDAY TIMES

Keith Farnan is an internationally renowned Irish comedian who has appeared on Michael McIntyre’s Comedy Roadshow, Montreal’s Just for Laughs, Showtime’s Live from Amsterdam as well as hosting Money, Money, Money, his own stand-up show! Keith performs with his unique style in comedy venues across the world and he is coming to Coastal Comedy.

Opening the show is the fabulously funny Rosie Wilby. Rosie is an award-winning comedian who has appeared many times on BBC Radio 4 programmes including Woman’s Hour, Loose Ends and Four Thought, TV programmes including Good Morning Britain, at major festivals including Latitude and Glastonbury and in the finals of several major comedy competitions. We can’t wait to welcome Rosie to the Lighthouse.

Plus top support from rising star Dinesh Nathan winner of South Coast Comedian of the year 2019!

"Seek out Dinesh if you can, he is one to watch" Brighton Fringe Festival.